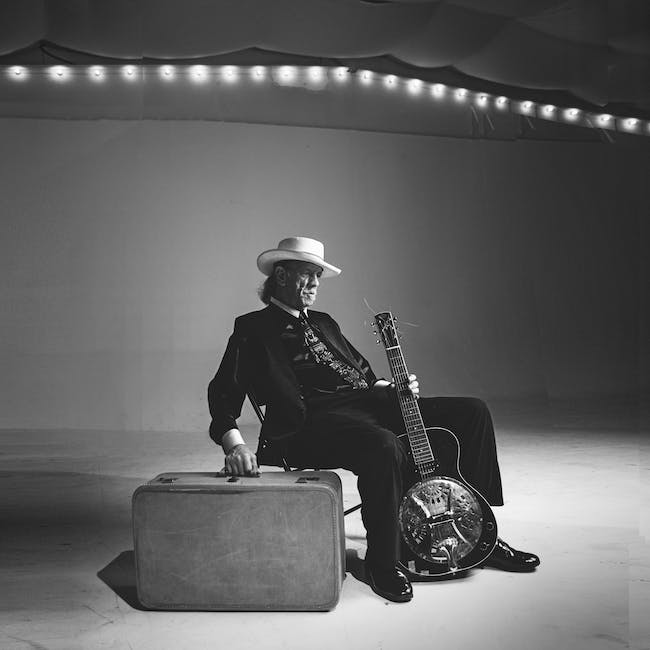 Bill “Watermelon Slim” Homans has built a remarkable reputation with his raw, impassioned intensity. HARP Magazine wrote “From sizzling slide guitar…to nitty-gritty harp blowing…to a gruff, resonating Okie twang, Slim delivers acutely personal workingman blues with both hands on the wheel of life, a bottle of hooch in his pocket, and the Bible on the passenger seat.” Paste Magazine writes “He’s one hell of a bottleneck guitarist, and he’s got that cry in his voice that only the greatest singers in the genre have had before him.”