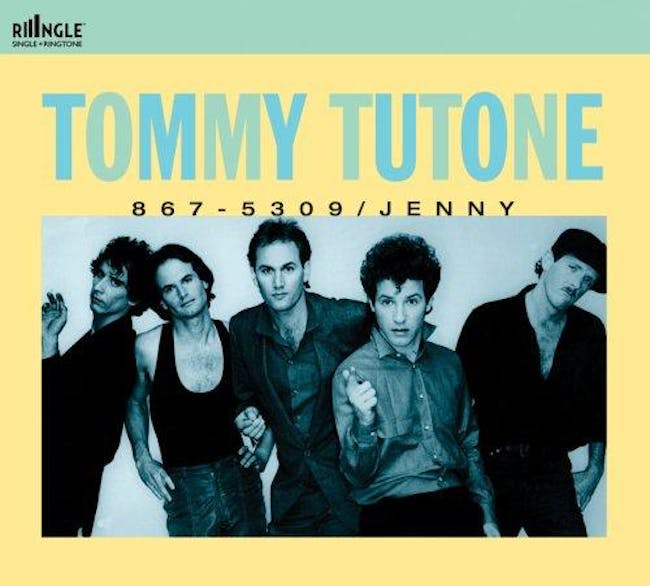 Facebook
Twitter
Email
If you cant say the numbers "8675309" without singing you need to come to the show!! Tommy Tutone here at Knuckleheads!

The song became so popular that people in the United States to this day dial this telephone number and ask for Jenny as a prank. Regarding the famous number, "We had people threatening to sue us. It was the Buffalo Chief of Police's daughter's number in New York," said frontman Tommy Heath.