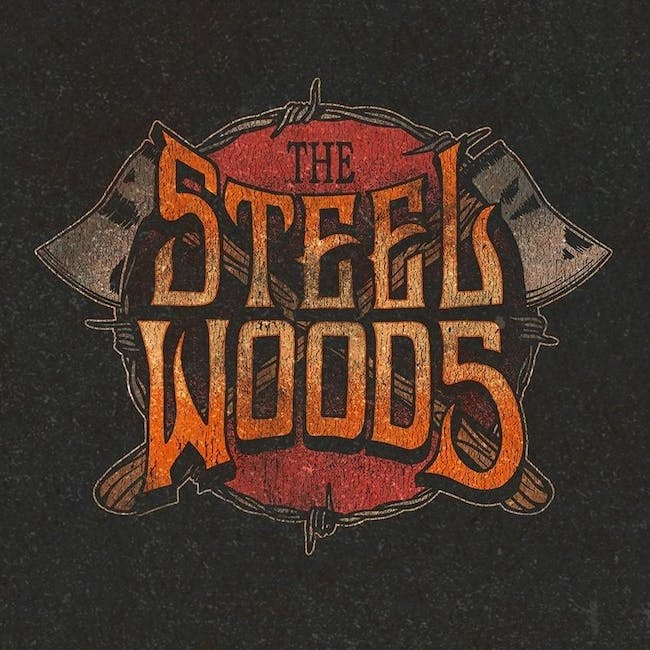 “Well, I ain’t afraid of dying ‘cause I know where I’ll go/There I’ll live forever on the streets made of gold” “Rock That Says My Name

”Part Lynyrd Skynyrd, Allman Brothers, dual-guitar southern blues-rock with elements of R&B, country, bluegrass, gospel, blues, folk and metal, the descriptively named, Nashville-based band deepens its resolve on a theme-driven album that joins the mystery train of the past with the full-speed loco-motion of the present, seeking to bring people together with the universality of music.

Describing a Tennessee Jet show isn’t easy...because there is no other band that sounds like him. You could say it’s Dwight Yoakam meets The White Stripes or Waylon Jennings meets the Black Keys, but that would only be a jumping off point in describing the one-of-a-kind performance he and his band deliver.