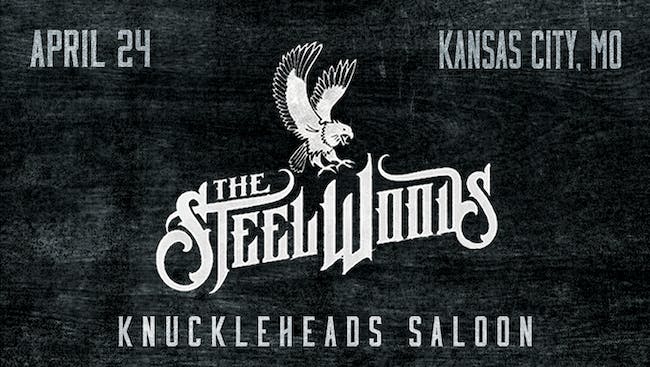 “Well, I ain’t afraid of dying ‘cause I know where I’ll go/There I’ll live forever on the streets made of gold” “Rock That Says My Name

”Part Lynyrd Skynyrd, Allman Brothers, dual-guitar southern blues-rock with elements of R&B, country, bluegrass, gospel, blues, folk and metal, the descriptively named, Nashville-based band deepens its resolve on a theme-driven album that joins the mystery train of the past with the full-speed loco-motion of the present, seeking to bring people together with the universality of music.