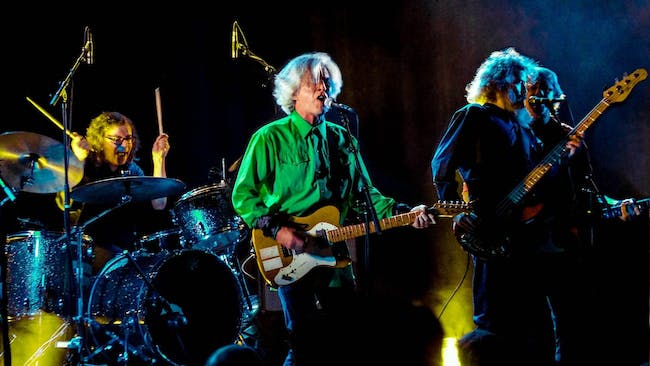 The Rainmakers & The Nace Brothers

The Rainmakers are a Kansas City, Missouri-based original rock band, fronted by Bob Walkenhorst, which had a small string of hits in the late 1980s and early 1990s in the United States and Europe, especially Norway.