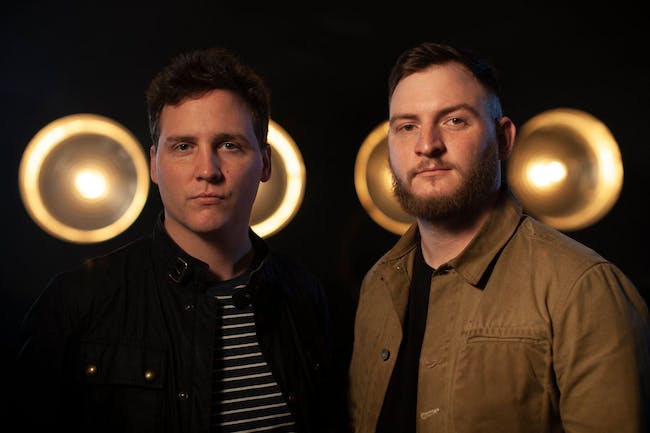 in The Gospel Lounge

In mid - 2019, The Powell Brothers changed shape. A band of four and five pieces became a three piece power trio. As a power trio, the group’s sound evolved from roots influenced Country/Americana to alternative influenced Country/Rock. On June 1, 202 0, The Powell Brothers released their new single entitled “ How It’s Done. “How It’s Done” is emblematic of the band’s new hard hitting Country/Rock sound.

The track has major at attitude . Hot out of the gate, the listener is hit with powerful electric guitar riffs backed by a driving drum beat and gritty bass tones. The story of “How It’s Done” is based on a conversation between a young aspiring artist and an old man at a bar. The old man reflects on his life as a hardworking, blue collar laborer wh ile t he young artist shares his dream about “making it” in the music business. The old man tells the young artist that life is tough and the road is bumpy and long, but if he is willing to work hard enough , he can accomplish anything in life. T he chorus of “ How It’s Done ” sings:

“Stoke the fire and keep on diggin’ make the most of what you’re given it may seem cold and it may seem tough even steel will bend when you heat it up You’re on the road to better days if you can outlast the sun and outlast the rain and a lot of hard lessons made Let me tell you son, soon you’re gonna show us how it’s done.”

This track will be on The Powell Brothers’ next EP set to release in the Fall of 2020. The new EP can be described as a pulse pounding, addictive musical elixir blending elements of County and Rock in a unique way that is unmistakably The Powell Brothers.