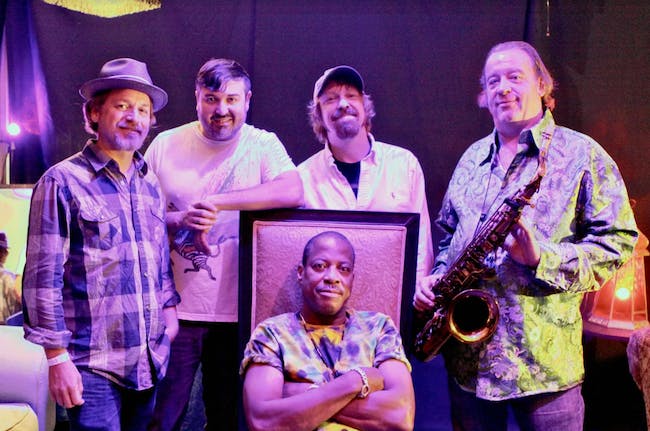 New Orleans Suspects began playing together in 2009 as a pick-up band at the Maple Leaf in New Orleans. Comprised of some of the most seasoned, highly respected players in NOLA, the group called themselves The Unusual Suspects. Their chemistry was undeniable and by the summer of 2011 they decided to tour full-time, renaming the band New Orleans Suspects. They quickly began attracting large crowds from San Francisco to New York. In five short years they’ve released four CDs and established themselves as one of New Orleans’ best super groups.