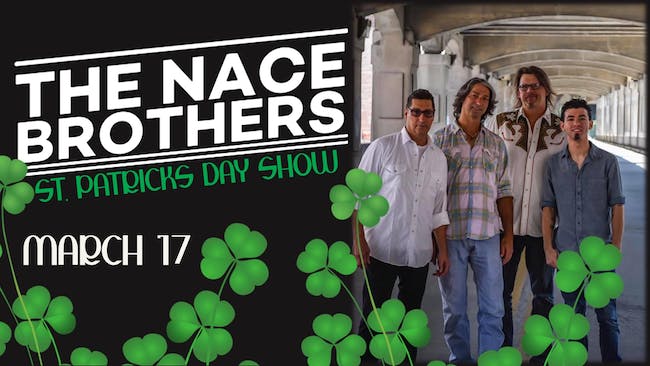 With KC's Shortest Parade ( You won't believe how short it is 🙂

Soaring guitar and a rock solid rhythm section combine for entertainment at its best!