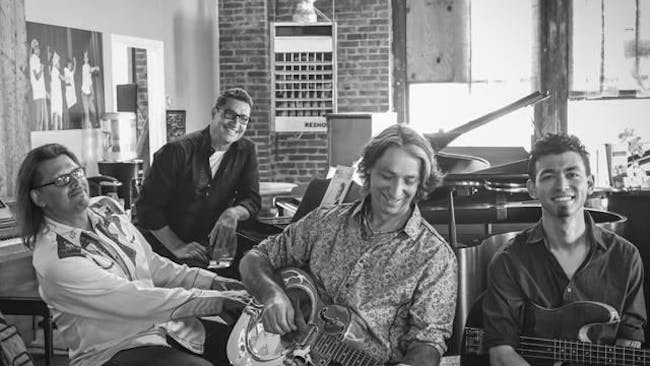 The Nace Brothers at Knuckleheads

Soaring guitar and a rock solid rhythm section combine for entertainment at its best!