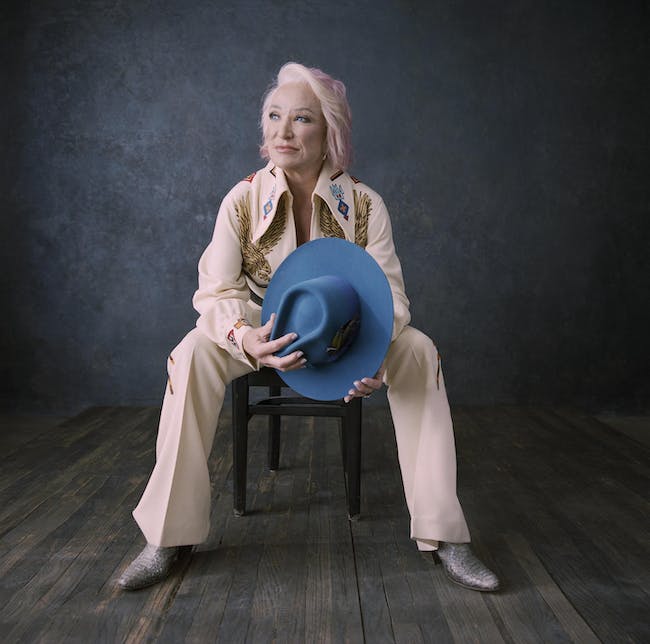 Erin Enderlin The last few years have been especially busy for singer-songwriter Erin Enderlin. While she first turned heads as a godsend to those aching for an artist with some golden-era country backbone, Enderlin’s acclaimed 2017 record Whiskeytown Crier cemented her as something even more: a literary songwriter and superb vocal stylist with a knack for sharply drawn––and often sad––characters. Named a member of the 2018 CMT Next Women of Country class and recipient of the Arkansas Country Music Awards Songwriter and Album of the Year trophies, she has surged to the forefront of new artists rooted in the genre’s rich history. Enderlin is also a go-to writer for stars looking for heavyweight country with classic panache––Alan Jackson’s “Monday Morning Church,” Lee Ann Womack’s “Last Call,” Luke Bryan’s “You Don’t Know Jack” and a host of other songs recorded by Randy Travis, Joey + Rory, Reba McEntire, Terri Clark, Whisperin’ Bill Anderson, and more are all Enderlin-penned. In a twist that stretches the possibilities of storytelling through song, Enderlin plans to release four EPs throughout 2019, with each three-track collection driven by a single character. The first EP, Chapter One: Tonight I Don’t Give a Damn, is slated for release April 26. “I’m obsessed with characters, and the idea of being able to take that to the next level really appeals to me,” she says. “It’s ambitious,” she says with a laugh before adding, “but I do think it’s going to be something really cool.”