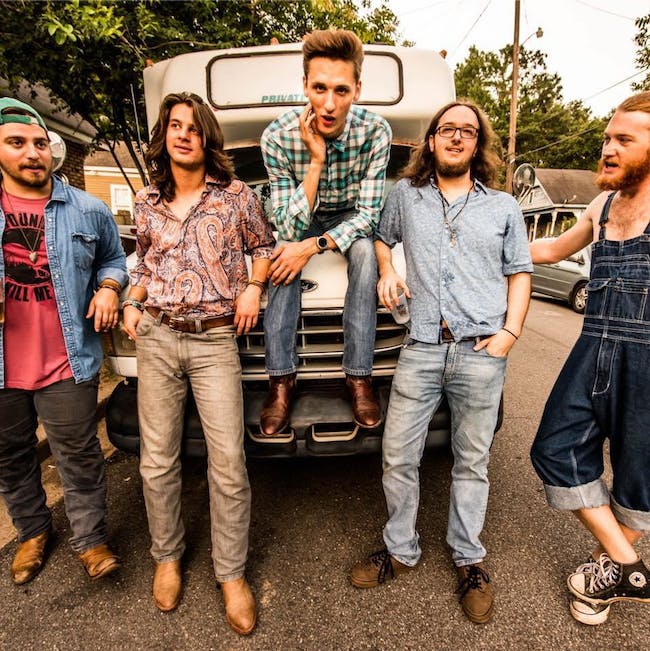 Facebook
Twitter
Email
The band blurring the lines between genres and bringing an authenticity that is unique to the Red Clay Strays.

Southern Alabama-based band the Red Clay Strays are excited to announce their debut single “Good Godly Woman” but premiering exclusively on American Songwriter for Halloween. “Good Godly Woman” will be featured in the upcoming box office movie Doctor Sleep, based on the novel by Stephen King and starring Ewan McGregor.

“After all the time and miles spent on the road, it feels good to have our debut single, ‘Good Godly Woman’ releasing,” he said. “We’re so excited that it’ll be in the upcoming film ‘Doctor Sleep’.