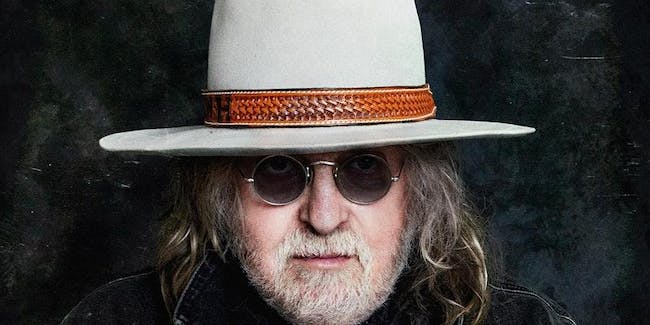 As a general rule, Ray Wylie Hubbard doesn’t really cater to nostalgia. Although he’s been credited (or blamed, as he’s prone to put it dryly) for penning one of the defining anthems of the entire 1970s progressive country movement, the Oklahoma-born, Texas-reared living legend has spent the last quarter century in constant pursuit of new artistic vistas and challenges, reinventing and redefining his musical identity every step of the way. Always a generous performer, he’ll still serve up that “obligatory encore” (all together now: “And it’s up against the wall, REDNECK MOTHER!”) with characteristic good humor, but he certainly hasn’t earned his laurels as one of the most respected artists in modern Americana — not to mention in the storied pantheon of Texas poet troubadours — by living in the past.

Upon first listening to Bonnie Montgomery, it’s easy to mistakenly assume that you’ve stumbled upon a long-buried track by a legend from the golden era of country/western music. Such is the artistry of this Arkansas native and silver-voiced songstress. Her story is of her journey, but she presents it through a folk/bluegrass/country perspective that’s traditional and timeless.