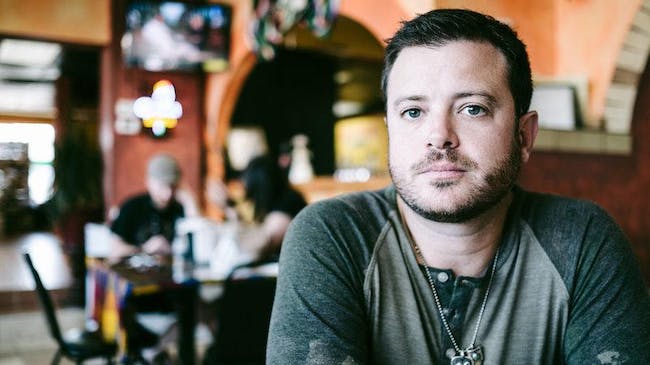 Wade Bowen is an American Texas Country/Red Dirt singer from Waco, Texas. Bowen was a member of the band West 84 with friend Matt Miller until 2001 when he left the group to pursue a solo career. He released his first album in 2002, Try Not To Listen, which became a regional hit in Texas.