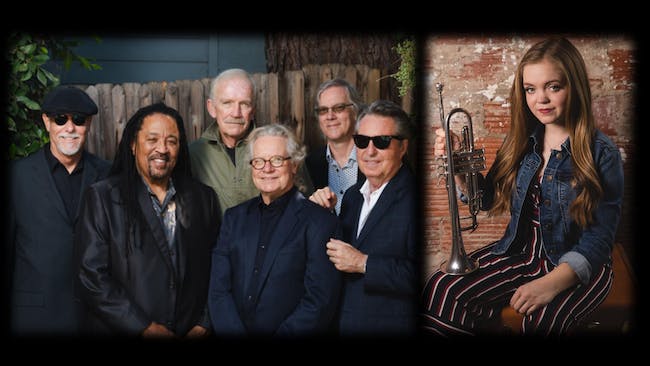 Having spent many years as part of the Texas blues community, the members of the Phantom Blues Band backed and recorded with many blues greats including Stevie Ray Vaughan, Freddie King, B.B. King, Jimmy Reed, Albert Collins, Buddy Guy and Otis Rush.

Sarah Grace and The Soul

Sarah Grace is a 16 year old Indie/Roots singer and musical powerhouse from Houston, Texas. She is best known as a semi-finalist from season 15 of The Voice. Sarah Grace is an Official Hammond Artist and her original single, "What I Came For" reached #1 on the Blues Charts on iTunes. 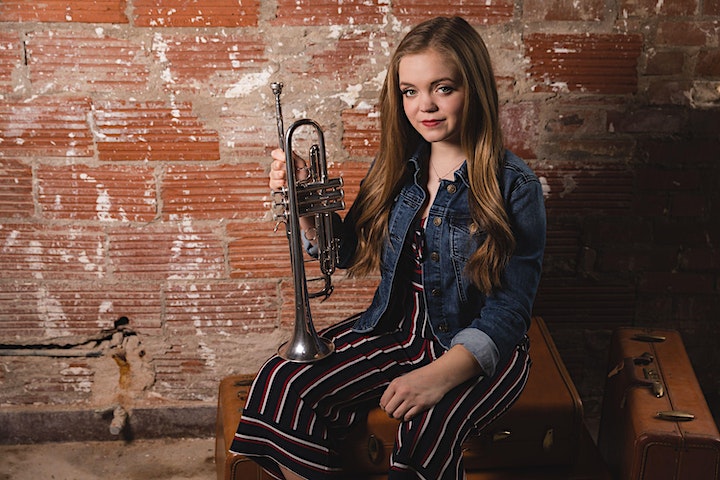