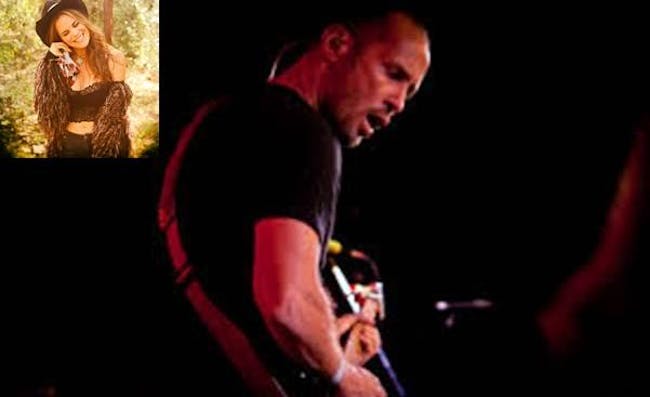 "This is the culmination of my whole life in music, coming back to my gospel roots," says Paul Thorn about his newest album, Don't Let the Devil Ride. "My message on this record is 'let's get together' - I want to help lighten your load and make you smile."  The son of a preacher man, Mississippi-raised Thorn spent much of his childhood in church, participating in multiple weekly services with his father as well as at neighboring African American congregations, where he became entranced with the music whose infectious spirit is captured on the new album.

Singer-songwriter Bonnie Bishop and producer Dave Cobb had almost finished recording her 2016 album, Ain’t Who I Was, when Cobb’s cousin Brent burst into the studio with a just-written tune he wanted them to hear. As soon as he and co-writer Adam Hood began playing it, Bishop had a “Killing Me Softly” moment, as if their fingers were strumming her fate — or at least, her manifesto. In what became the album’s title track, she sings Lord I’m finally proud of who I am now/Thank God it ain’t who I was, her soulful, Dusty-ish voice simultaneously mingling the weariness of struggle, the relief of confession and the power of renewed hope.