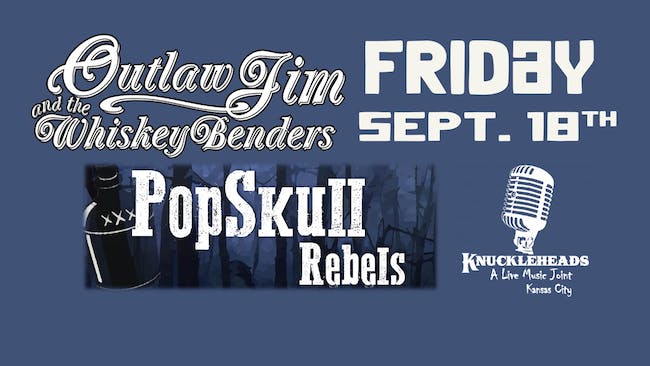 "PopSkull" was a slang word in the Civil War for Cheap Whiskey, we are influence in Ol'school Country and Rockabilly, and a little punk thrown in for good measure!