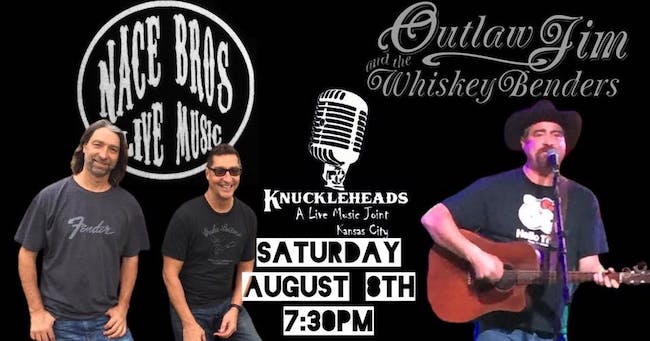 Dust Devil Choir are purveyors of American Music at its finest. They infuse roots music with guitarmonies and swagger for a result that isn't entirely blues, isn't exactly country, but is all American rock and roll.