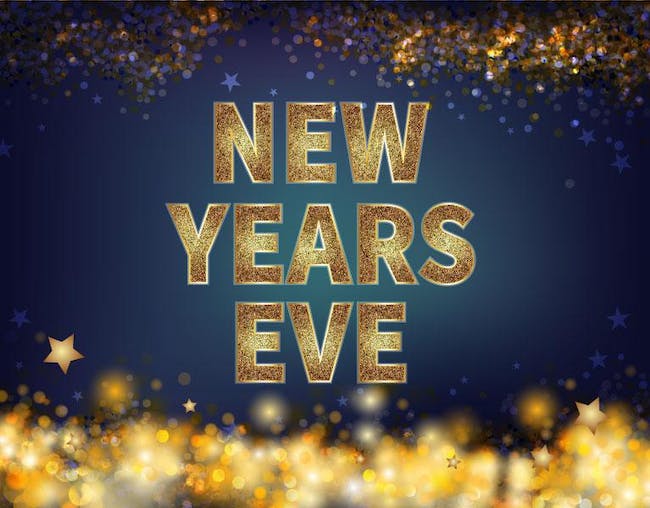 NYE Show - The Sweet Lizzy Project & The Outtakes & The Instamatics

The Outtakes - Home of KC's high energy 80s and 90s rock band. With two formats there is something for everyone! The full band gives you all of your favorite hits of the 80s and 90s -but not the predictable few you might expect. We'll keep you pleasantly surprised. And the UNPLUGGED acoustic show allows even more versatility which has us jumping from decade to decade, genre to genre.

Sweet Lizzy Project, one of the most culturally significant bands to emerge from Cuba in recent years, has a distinctive sound imbued with overtones of classic American indie pop-rock suffused with an intoxicating Latino flair. Lead singer Lisset Diaz’s incomparable voice, which has been likened to that of a long-caged sparrow finally set free, captures listeners’ imaginations, note by note, leaving fans enthralled as they surrender to the group’s mesmerizing forcefield of sound. In addition to Diaz, who also plays acoustic guitar, the five-piece band includes: Miguel Comas, lead guitar, producer, and background vocals; Wilfredo Gatell, keyboards and background vocals; drummer Angel Luis Millet, and bass player Alejandro Gonzalez. Sweet Lizzy’s songs, all original and penned in English, are reflective of the members’ wide range of ages, from their 20´s to 40´s. SLP has attracted international attention with its high-energy, genre-defying live performances. In 2017, they were showcased on PBS's “Havana Time Machine,” alongside Grammy award-winning group, The Mavericks. It was a fortuitous pairing, as it gave SLP an opportunity to forge a relationship with Raul Malo, the Mavericks congenial lead singer, who invited them to Nashville,TN the following year. Since arriving in the United States, SLP has performed coast-to-coast. The group, which was featured on PBS’s Emmy award-winning music television series, “Bluegrass Underground,” has been touring the nation with The Mavericks. SLP has just completed its second album, “Technicolor,” which was mixed by renowned sound engineer Niko Bolas and Thom Pununzio at Blackbird Studios in Nashville.

The INSTAMATICS perform some of the best music ever created from the 60s & 70s.