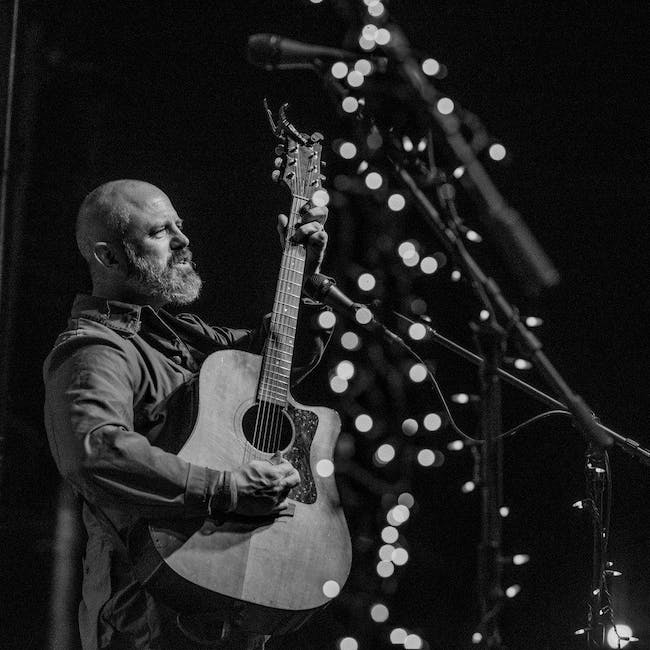 Mike McClure is a singer, songwriter, artist, and producer from Tecumseh, Oklahoma. He is a songwriter’s songwriter and a founding member of The Great Divide.

McClure got his start in Stillwater, Oklahoma, where he hung out and played music at the notorious "Farm" with other Red Dirt artists such as Bob Childers, Tom Skinner, Steve Ripley, The Red Dirt Rangers, and Scott Evans. After forming The Great Divide with J.J. Lester, Scotte Lester, and Kelley Green in 1992 and contributing to six studio albums and one live two-part album, McClure set out to do his own thing.

As a songwriter and producer, McClure has collaborated with many other artists. He worked closely with Joe Hardy (ZZ Top) to create the sound he loves and was the permanent producer for Cross Canadian Ragweed. "Fighting For", written by McClure and Cody Canada reached number 39 on the Billboard Hot Country charts. McClure has also produced albums by other artists around the scene such as Stoney LaRue, Tom Skinner, Jason Boland & the Stragglers, Scott Copeland, Johnny Cooper, Whiskey Myers, Katie Butts, and the Turnpike Troubadours.

These days McClure is still writing. Prolifically. He will release two singles in 2019, and record a long anticipated new solo record to be released in the spring of 2020. His first release in a long time, Black Rose, came out in June 2019. He has also began scoring films and creating visual art.