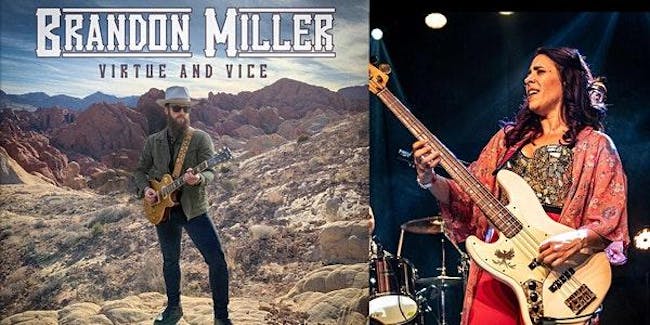 This is a livestream ticket only for those who want to watch from home. The live show will sell out and this ticket will not get you access in to the live show. This is for a online only livestream.

Brandon currently performs with his own band, Brandon Miller Band, as well as the Danielle Nicole Band.