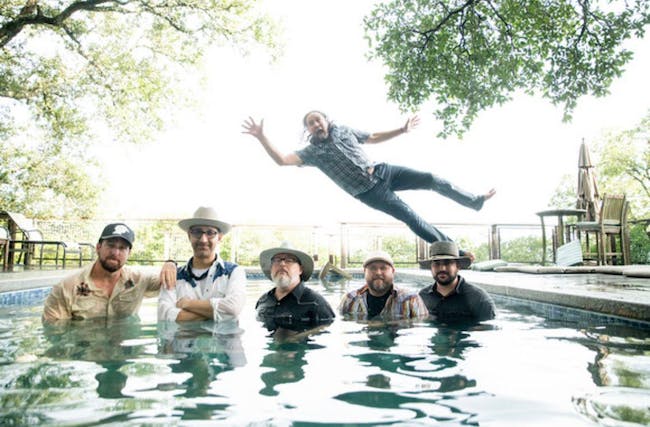 LAT released their first CD, Jim, in 2010 and the opening track Wish quickly won Song of the Year from Saving Country Music. Their follow up EP Thurm established them as a band to watch. But it was 2013’s release, Alticana, that established Left Arm Tan as the very definition of Americana meets Alt-Country. Described by Routes and Branches as “nothing less than one of the brightest, most tuneful albums of 2013,” LAT is clearly on the radar of music enthusiasts.