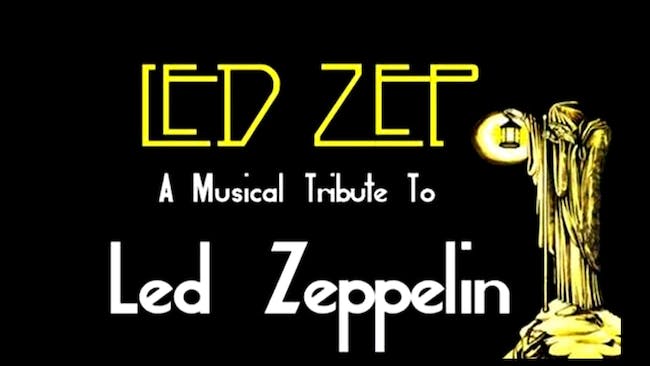 Led Zep – A musical tribute to Led Zeppelin’ has taken on the challenging but rewarding task of recreating these songs as close to the originals as possible during their live performances. They use the same gear the mighty Zeppelin used and pay close attention to detail. One of the best things about ‘Led Zep’ is that even though they do play the popular songs, they also play deep cuts from the bands lengthy catalog and people really enjoy hearing the tunes that weren’t played over and over for decades on the radio. These guys really care about the fans and they show it every time they take the stage!