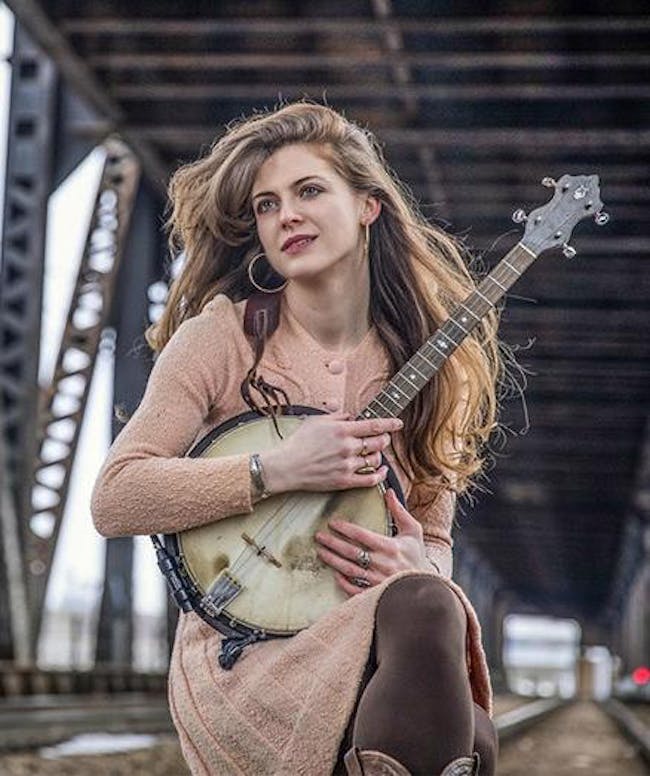 Since the May 17 national release of Kelly’s stellar debut album “Even The Sparrow” her world has been rapidly expanding.  In addition to a host of track premiers and glowing reviews, Rolling Stone Country, Bluegrass Situation, PopMatters, The Big Takeover, fRoots, GlideMagazine, Americana Highways, Southern Soundings, Lonesome Highway, Americana UK, album release recommendations from No Depression, Americana Music Association, Billboard and Americana Fest, “Across The Great Divide” added to Rolling Stone Country's “Top 10 Folk/Americana songs to hear now” list and more - only two weeks after the May 17 national release date “Even The Sparrow” charted #6 on the NACC Folk Radio Chart, #7 on the Folk DJ Radio Chart.  In a further indication of how the record is being received, “Even The Sparrow” finished #1 in the Americana Highways “Favorite May Release” online fan poll outshining a bunch of great releases by established artists like Mavis Staples, Jimmy Vaughn and others.  And - icing on the cake - the album was added to the fRoots playlist and CD compilation and added to the No Depression Best of ’19 playlist.   JUST ANNOUNCED - Kelly will be shooting a music video at this show - come on down and get in the shoot!