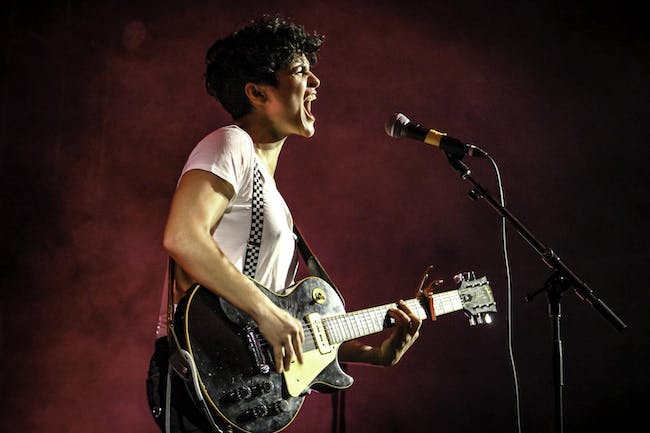 KALO defies convention, channeling power trios like The Police, The Jimi Hendrix Experience, Rush or Cream. Much in the vein of Led Zeppelin, the band fuses blues-influenced songs with rock and roll anthems and electric shows. With only a bass, guitar and drums, the band delivers powerful stage performances and an unparalleled sound.

Within the past two years, KALO has opened for Los Angeles-based rocker Andy Frasco, the godfather of British blues, John Mayall, Texas guitar phenom Chris Duarte and others. KALO has shared billing with acts like Avett Brothers, Robert Randolph & the Family Band and many more.

They were nominated for an Independent Music Award in the 2017 Best Alt/Indie Rock Album category for their album Wild Change.