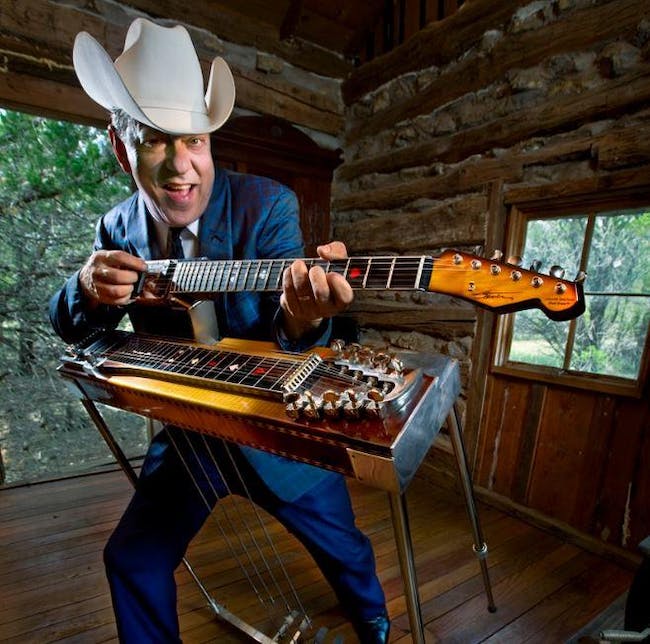 Seeing Junior live is a definite must, so GUIT WITH IT ’cause he’s AN AMERICAN ORIGINAL!

"PopSkull" was a slang word in the Civil War for Cheap Whiskey, we are influence in Ol'school Country and Rockabilly, and a little punk thrown in for good measure! J Doyle is Founding member of the Rumblejetts and Gretsch Artist. JD also in the early 90's was a member of the Roots/Country band the Bindlestiffs. B Clipper Sifton is from KC's Cry Baby Ranch, a local favorite! Lafayette Dixon, all I can say is just wait! he's like a bull ready to bust out of a gate at a Rodeo!