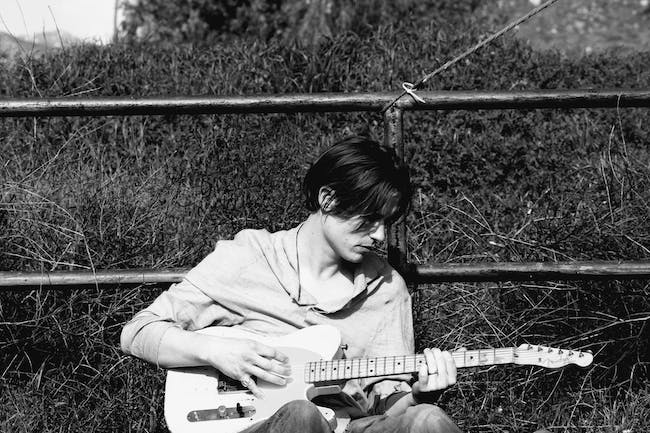 Jonny Lang, is an American blues, gospel, and rock singer, songwriter, guitarist and recording artist. He has five albums that charted on the top 50 of the Billboard 200 chart and has won a Grammy Award for Turn Around.

It is hard to believe that at 38 years old Jonny Lang has already had a successful career for two decades.What began as a bluesy sound, influenced by electric pioneers like Albert Collins, B. B. King, and Buddy Guy, evolved over those recordings into a modern R&B style closer to Stevie Wonder and contemporary gospel music. Lang’s distinctive, blues-inflected licks appeared on every album, but became one element in a sea of passionately sung and tightly arranged songs.