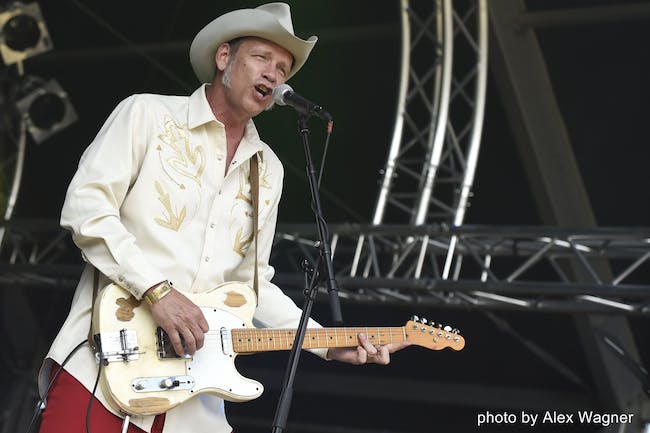 Facebook
Twitter
Email
Johnny Falstaff resurrects the ghosts of honky tonk past and injects his own craft to forge a unique style in the Ameripolitan genre.

Veteran of stage and screen, Texas music legend, Johnny Falstaff resurrects the ghosts of honky tonk past and injects his own craft to forge a unique style in the Ameripolitan genre.

The fast and furious "Crash and Burn" chronicles the forbidden affair with an old flame. "We'll have hell to pay, when it comes to Judgement Day" tells of the aftermath, but the temptation is unescapable.

"Learn Brother Learn" sums up the album. Reflecting on the perpetualness of youth and the mortality of maturing, the song leaves us on a euphoric note. "A kiss from nowhere comes to steal your breath away, and it feels so good to love, to love again today" speaks of the good fortune to have a partner that shares the wonderment that we call life.

"I wanted to do a little something different with this record" Falstaff states, "not just rehash what my influences have done, but throw some Johnny in there".

Well travelled and road seasoned, Johnny Falstaff has toured from coast to coast and all over Europe, where he now resides. Nominated for Honky Tonk Male Artist of 2020 in the Ameripolitan Music Awards held in February, and a new album releasing the same month, 2020 promises to be a paramount year.