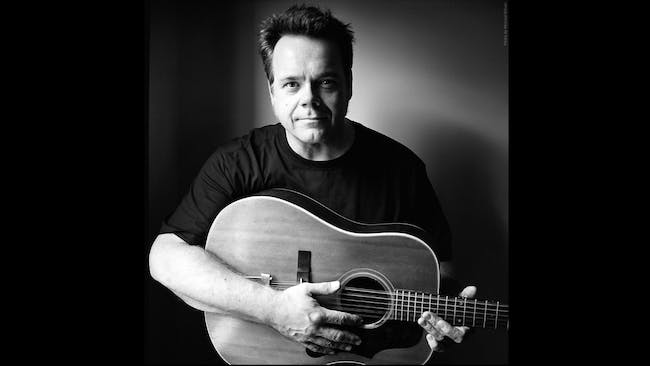 Jeff Black is an American singer-songwriter originally from Kansas City, Missouri and now based in Nashville, Tennessee. His writings have been described in the Allmusic as "impressionistic songs that are smart without forgetting the emotional undercurrent." His songs have been covered by Alison Krauss, Waylon Jennings, Sam Bush, Jerry Douglas and BlackHawk. BlackHawk's cover of Black's song, "That's Just About Right," was a Top 10 Country single in 1996. BlackHawk's cover of Black's song, "King Of The World" was a Top 30 Country single in 1998. Black also co-wrote the title track Circles Around Me with Sam Bush for his 2009 Grammy nominated album Circles Around Me. Black has released 10 of his own self-produced albums and tours widely. He is also recognized as a digital music pioneer by NPRfor his podcast, Black Tuesdays.