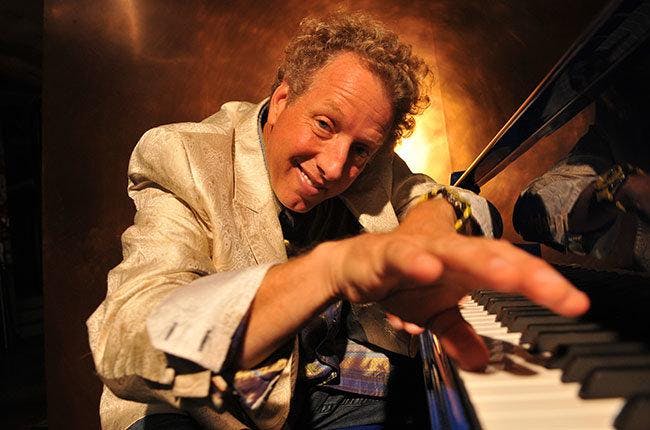 Facebook
Twitter
Email
Jason D. Williams has spent a lifetime behind the piano connecting with country and rock 'n' roll greats while creating his own persona

After decades of being celebrated for his take-no-prisoners approach to performing country and rock 'n' roll penned by others, Williams has added a new element to his artistry, songwriting.

The rock 'n' roll history of Memphis looms large in Williams' world. He recorded for RCA and Sun Records in the 1980s and '90s, and returned to the recording fold in 2010 and has continued steady since.