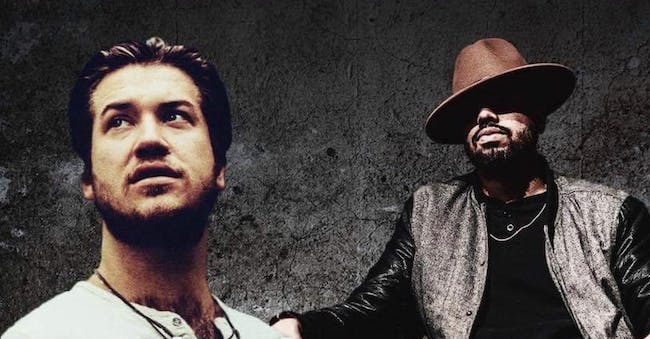 In May of 2019, Stokes put the finishing touches on a striking inaugural effort packed full of gnarly guitar riffs, and deeply refined songwriting and lyricism. Produced by Devon Allman, it is a lean and focused set of rock-and-soul, including an ambitious Talking Heads cover, and a depth of original material ranging in style and subjects. Naturally, the nine-song record offers plenty of the fiery guitar that has been the calling card of Stokes’ career. Stokes is the first artist that Devon Allman has signed to his newly launched label Create Records.

Sebastian Lane is a fierce young guitarist whose roots dig deep into music history. He is the grandson of Blues Hall of Fame legend, Jimmy Rogers, who gained prominence as the guitarist for Muddy Waters before starting his independent career with Chess Records. Sebastian's father is blues-rock hall of fame artist Jimmy D. Lane