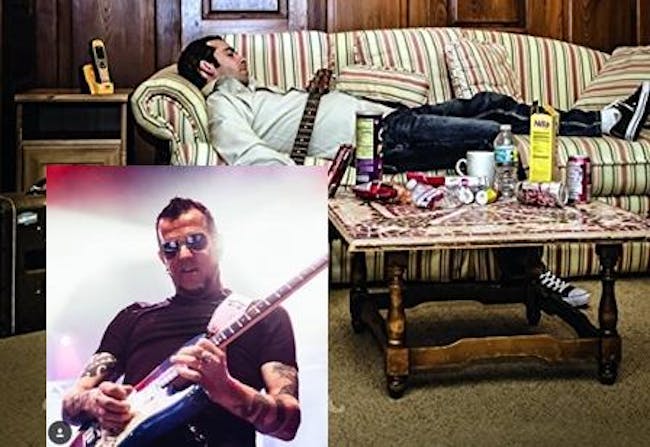 Gary Hoey whether he’s playing scorching originals or classic rock covers, his solos are thrilling and reminiscent of Clapton or Stevie Ray in their fiery youth. One thing that remains consistent is Hoey’s impassioned command of the guitar. He can attack his instrument with feral intensity and then play something very soft and achingly beautiful. This ability to mix feeling, phrasing, technique and tone is the true mark of a master guitarist.

"Up All Night." It's an apt title for Albert Castiglia's seventh album: nobody sleeps when this man is in town. After 27 years of house-rocking studio albums and smack-in-the-mouth live shows, the Florida bandleader is the acknowledged master of red-raw, sweat-and-hair blues that gives it to you straight. Now, the visceral riffs and bruised soul of Up All Night make everything else sound like a lullaby. "I'd describe the musical vibe of this new album," says Castiglia simply, "as heavy."