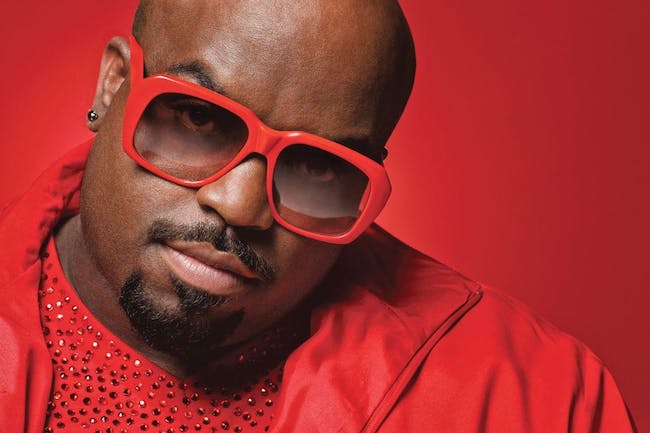 Calvin Arsenia has built a reputation for turning the arts world on its head. While the harp has allowed this Kansas City native to become a man of the world (gaining followings in Paris, Edinburgh, and at the Outlyre festival in Austria), it’s his unique ability to craft a stimulating setting at his live shows that has all eyes fixed on this conspicuous musician and his breathtaking approach to harp music. His angelic, classically-trained voice soars over audiences, enchanting even the fussiest of fans, beckoning them to join him as he flirts between genres. He dances between indie, jazz, and electronic music while calling upon rare harmonies and arrangements from his team of performers. 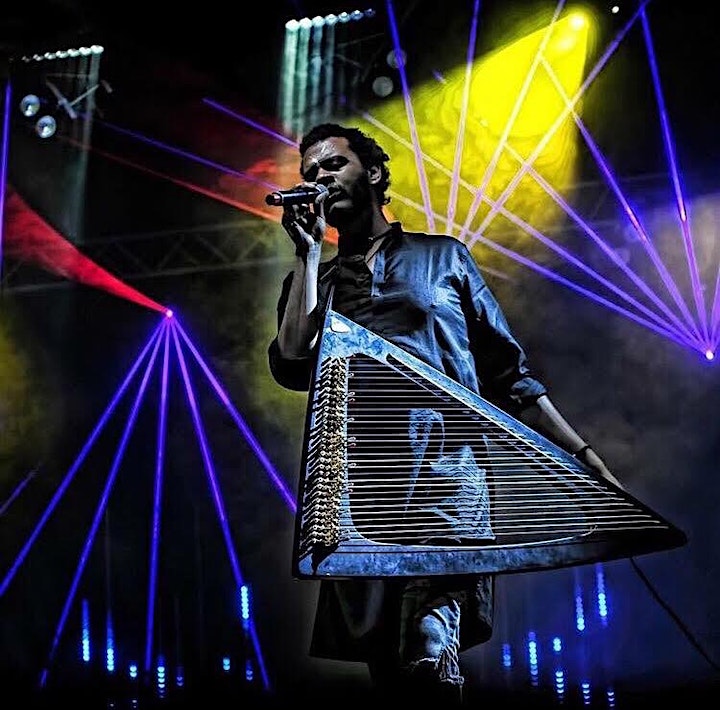