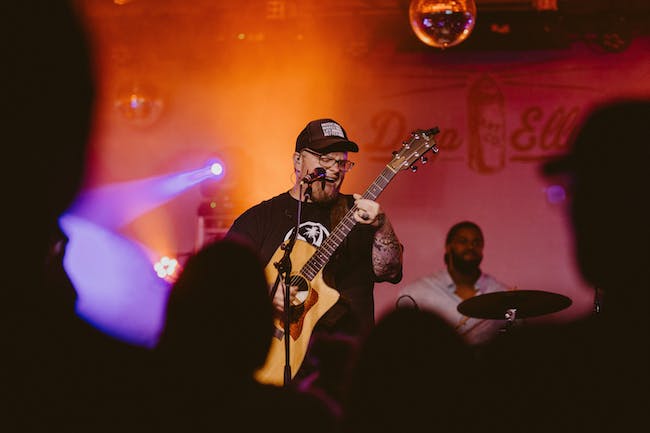 In 2018, with four albums under his belt and thousands of shows behind him, Texas singer-songwriter-guitarist Cas Haley was dividing his time between touring and spending time with his wife and kids on his Texas farm. He'd grown up immersed in ska/punk/skateboard culture and the classic reggae-pop of bands like UB40 and Sublime. He'd long since absorbed the hard-knock lessons of his runner-up finish on an early season of America's Got Talent. He'd worked with indie reggae label Easy Star Records, made other fruitful collaborations, and shared stages with the likes of UB40, Nahko and Medicine for the People, and Trevor Hall. All along, he'd gone his own independent way, building an enviable career on the road and in the studio.