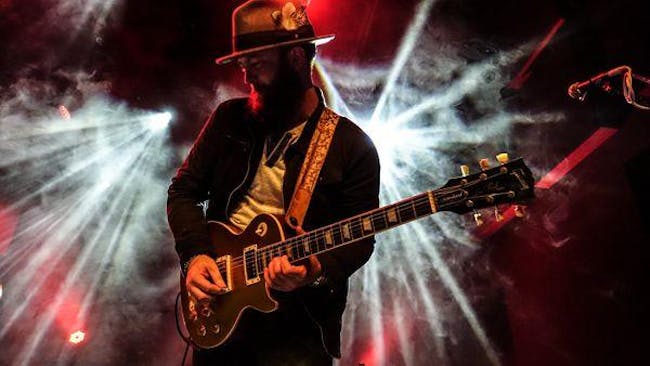 Brandon Miller in the Garage

Tables and Selected Seats are sold together for one price (for social distancing).