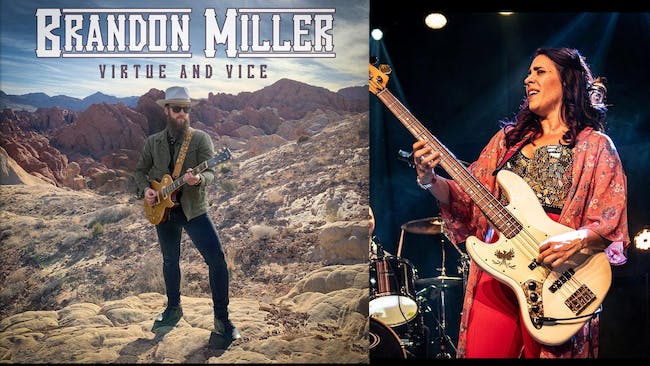 Brandon currently performs with his own band, Brandon Miller Band, as well as the Danielle Nicole Band.