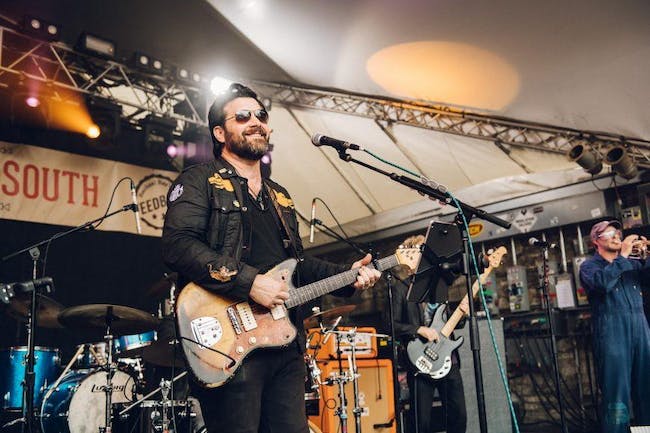 Bob Schneider is an Austin, TX based singer/songwriter, and former front-man of The Ugly Americans and The Scabs. Schneider's musical approach as a solo artist has proved to be as eclectic as the diverse musical styles of his former bands, combining the traditional singer/songwriter aesthetic with elements of funk, country, rock, and folk. His scruffy good looks and strong, husky voice attracted some attention, too, but it was Schneider's music -- redolent of '70s icons from Neil Young to Paul Simon, with a slightly more modern sensibility reminiscent of Beck and edgy lyrics about alienation, drug addiction, and lost romance -- that maintained his high profile around Austin. He began courting a national fan base with 2001's Lonelyland, his major-label debut for Universal Records, and followed its release with 2004's I'm Good Now. Schneider left Universal later that year and moved over to Vanguard; meanwhile, he continued to release albums by various "side projects" via his own label, Shockorama Records. Most of those side projects would be re-released by Vanguard, as was another proper solo album, 2006's The Californian. Continuing to release material at a rapid rate, Schneider issued When the Sun Breaks Down on the Moon in 2007, Lovely Creatures in 2009, and A Perfect Day in 2011, Burden of Proof in 2013, King Kong in 2017, Blood and Bones in 2018. Schneider and his team are planning a 2020 release of new material as well as an early 2021 re-cut and release of his debut album Lonelyland. Schneider tours extensively across the US annually under the booking direction of Highroad Touring. 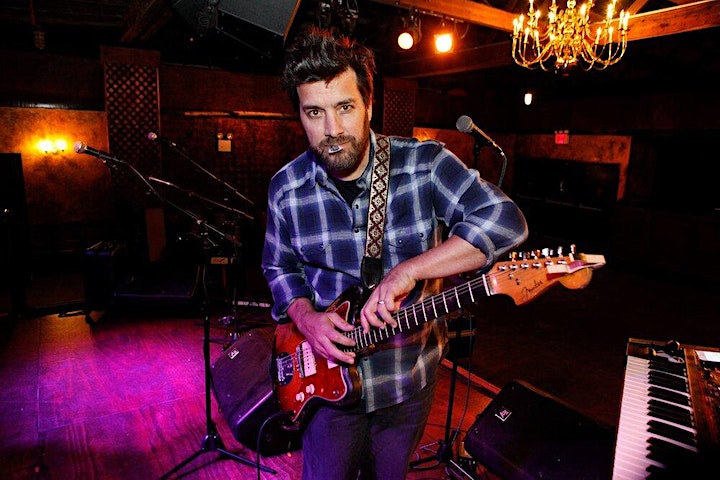