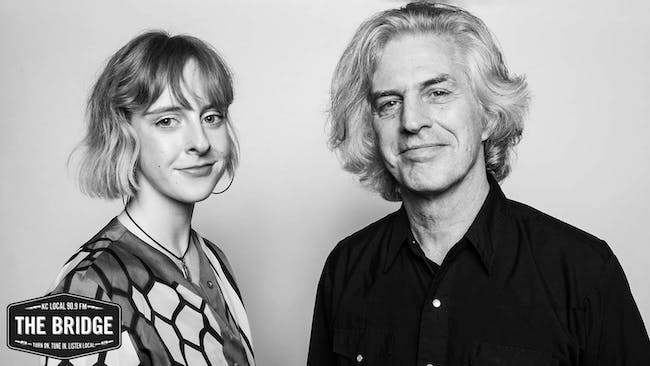 Bob and Una Walkenhorst are a father-daughter duo from Kansas City, Missouri. Bob Walkenhorst has been a fixture on the Kansas City and international music scene since the 1980's as lead singer and songwriter for the critically acclaimed band The Rainmakers. 2018 finds Bob collaborating with his daughter Una, a singer-songwriter in her own right, from her 2014 release "Scars", to her recent years as part of the New Orleans indie music scene. Their common love of traditional songs and 2-part family harmony is bringing about new songs, new visions, and new recordings. Their album, For Tomorrow, is available now for purchase and streaming!