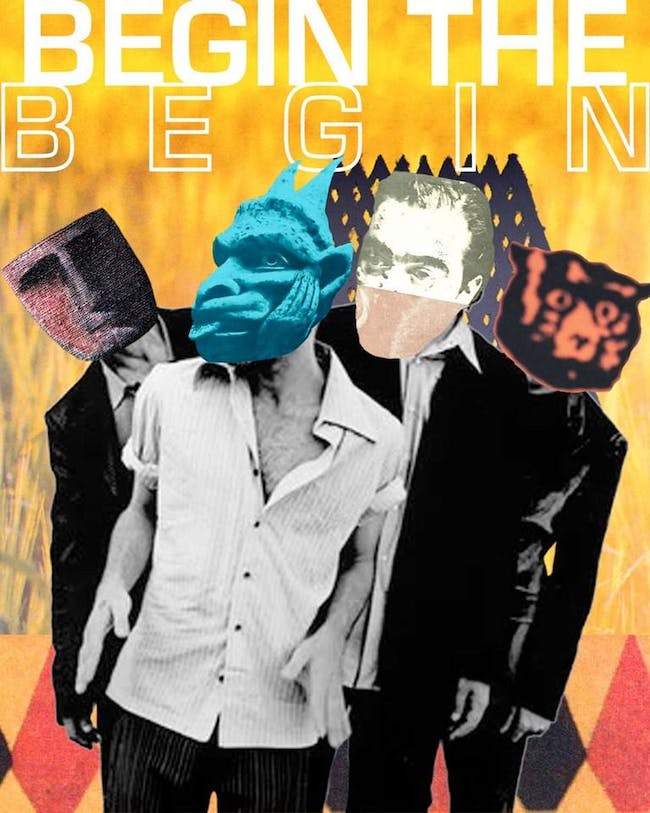 Begin The Begin (An REM Tribute)

An early R.E.M. tribute band based in Kansas City. Focusing on covers from Chronic Town, Murmur, Reckoning, Fables, Pageant, Document and others.

We grew up on early R.E.M. songs in high school and college, trading boot leg cassette tape versions of obscure recordings and live shows. We have all been playing in various original and cover bands for decades always making sure several early R.E.M. songs made it into our set lists. When an ad appeared online asking if anyone else was interested in starting an early R.E.M. tribute band focusing exclusively on this genre and R.E.M. era, we were all excited and responded immediately. Begin the Begin began!

We bring raw energy and polished precision to our R.E.M. cover tunes as a true tribute to make our live shows fun, entertaining and nostalgic. Come on aboard, we promise you we won’t hurt the horse...there’s lots of room for you on the bandwagon..