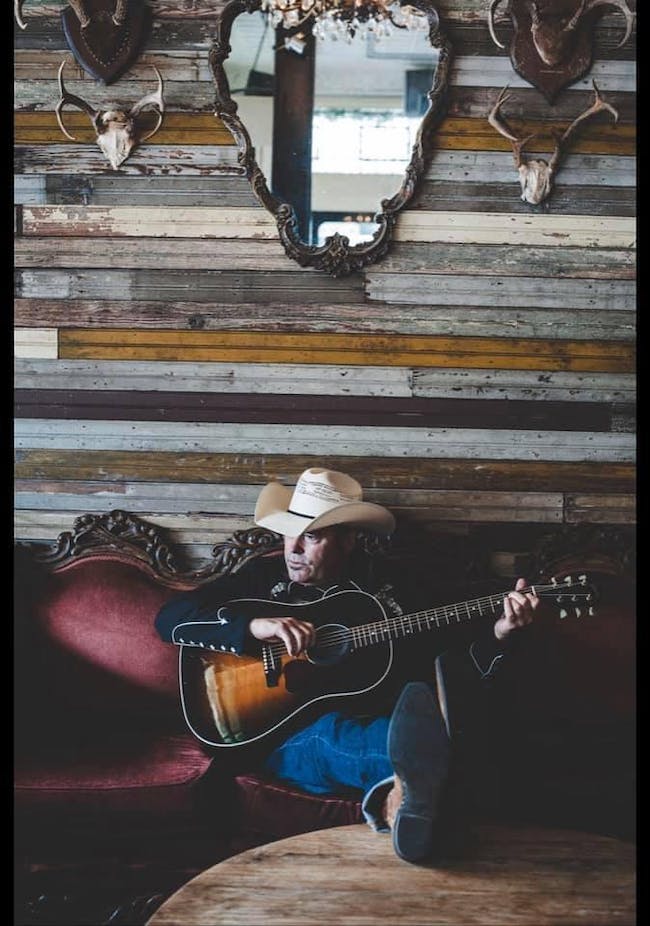 Described by Rolling Stone as "pure Americana heart and soul", The Bastard Sons of Johnny Cash are the voice and vision of songwriter Mark Stuart. Since forming the band in 1995, he's performed with most every major artist in the Country and Americana music community. Stuart was personally given permission to use the band's name by Johnny Cash himself. He was also honored by the Man in Black with an invitation to record songs at Cash's own home in Hendersonville, Tennessee. Two other iconic music legends, Willie Nelson and Merle Haggard, were also early believers who were instrumental in helping Stuart get his start.

With the release of their critically acclaimed debut CD "Walk Alone" in 1999, the Bastard Sons quickly proved they were no novelty act. With strong songwriting and great musicianship, the Sons' quickly jumped to the forefront of the growing Alternative Country scene. No stranger to the road, their constant touring and hard work have built the band a loyal grass roots following both in the States and abroad. Their music has been featured in film, television, and compilation CDs around the world.

Whether performing in front of thousands at a festival in the US or Europe, or playing all night in a Texas dance hall, for Stuart it’s all about respect. "The Bastard Sons never were, and never will be, a Johnny Cash tribute band. It's always been about honoring the musical ideals of our heroes, and paying respect to the originality, integrity, and independence that made those artists who they are. Our goal was always to find our own road, and to continue to keep the sounds and traditions of American Roots Music alive."