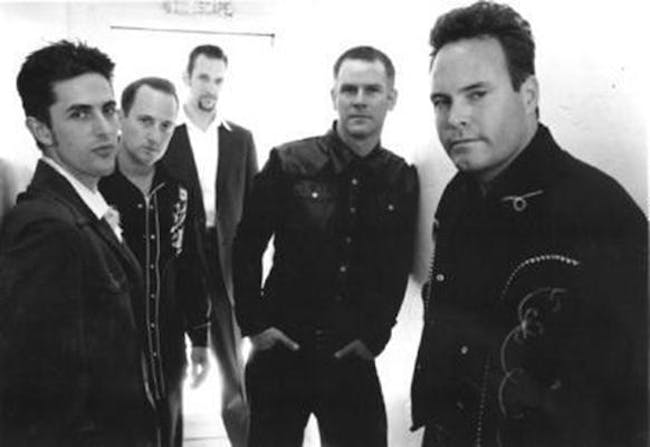 Whether performing in front of thousands at a festival in the US or Europe, or playing all night in a Texas dance hall, for Stuart it’s all about respect. "The Bastard Sons never were, and never will be, a Johnny Cash tribute band." It's always been about honoring the musical ideals of our heroes, and paying respect to the originality, integrity, and independence that made those artists who they are. Our goal was always to find our own road, and to continue to keep the sounds and traditions of American Roots Music alive.

The Bastard Sons have released 5 outstanding CDs: Walk Alone, Distance Between, Mile Markers, Bend in the Road, and their latest New Old Story. Their music has been featured in Film, Television, and compilation CD's around the world.