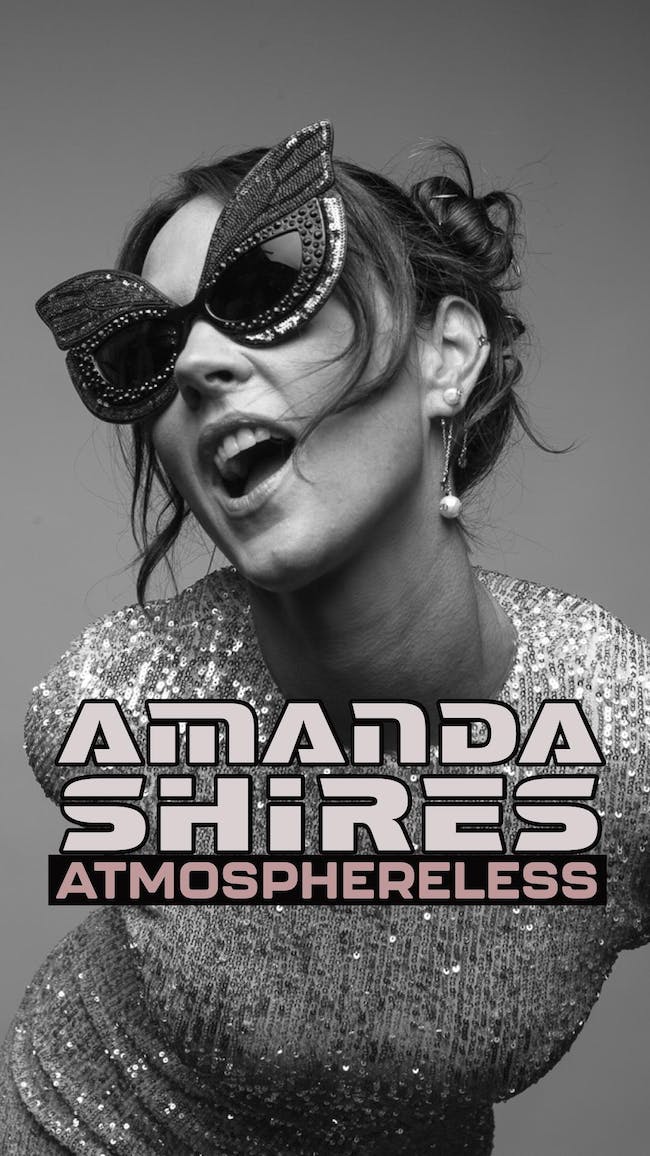 “It’s all rock & roll – no golf!” is how singer/songwriter/violinist Amanda Shires describes her electrifying fifth album, To The Sunset. She’s borrowed a lyric from the track “Break Out the Champagne,” one of ten deftly crafted songs that comprise her powerful new recording. The Texas-born road warrior, new mom, and recently minted MFA in creative writing has mined a range of musical influences to reveal an Amanda Shires many didn’t know existed.

It’s been a jam-packed since the release of Shires’ critically hailed My Piece of Land: constant touring with her band and as a member of husband Jason Isbell’s 400 Unit; finishing her MFA; and winning the Americana Association’s 2017 Emerging Artist award. Armed with stacks of journals, she wrote a batch of new songs in a flurry of focus and solitude – in a closet at the Shires/Isbell abode. “With a two-year-old running around, there’s nowhere to hide,” Shires explains.

L.A. Edwards is the music of Luke Andrew Edwards. The band's debut record, “True Blue” is the most recent release out of the ‪Tom Petty‬ & The Heartbreakers camp, produced by Heartbreaker bassist ‪Ron Blair‬. They stepped into the studio with the goal of making a great California rock album. The result is a fresh take on the Laurel Canyon sound for the next generation. Eagles-esque brothers harmony, Stones inspired guitar weaving, the melancholy of Jackson Browne, and the working class optimism of Petty himself can all be heard on the record and on the stage.‬‬‬‬