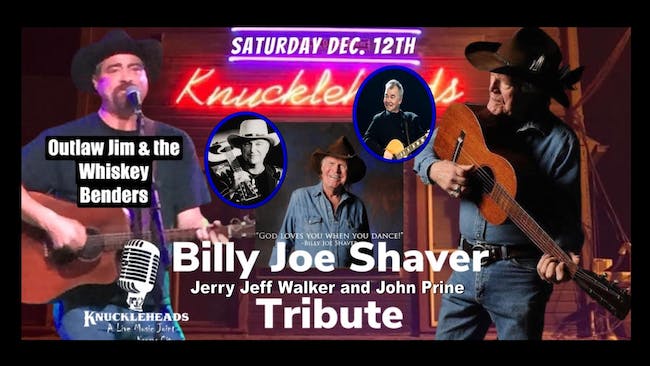 Shaver's music was recorded by Johnny Cash, who described him as his favorite songwriter, as well as by Willie Nelson, Kris Kristofferson, Bob Dylan and Elvis Presley.